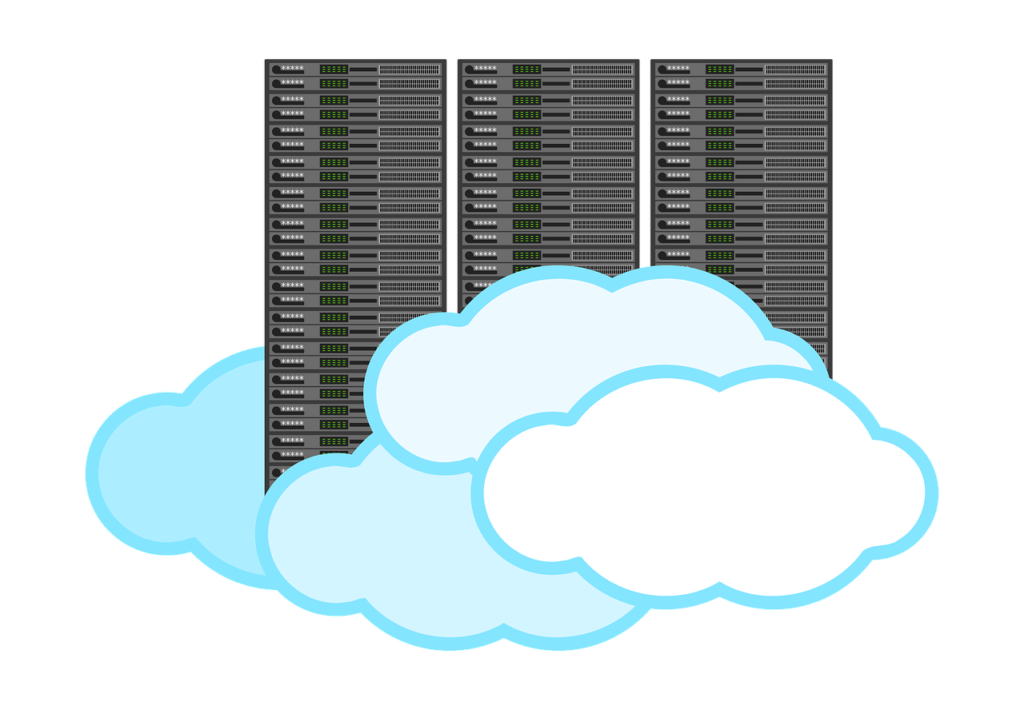 A serverless computing means hosting providers can now provide a dedicated server on a cloud base. The cloud-based server is said to have many advantages including being able to execute a task without worrying about computer resources, virtual machines or the server itself. With these major benefits, it is expected to skyrocket in the current market. We’ll explain in details below the advantages that you can expect from a serverless computing.

The biggest players online including Google, Amazon and Microsoft are already offering their own cloud-based servers. Amazon was the first company to launch a serverless platform. Many other companies are now looking into launching this type of server as the market is expected to grow up to billions in the next five years.

The serverless will transform the way developer manage their software and how businesses can deliver their services through applications. An example of an application that is already being used is called the IoT applications which includes billions of end-devices that are using computer resources. This shows that server less will be most useful for mass adoption of technologies in the future.

With serverless, developers will no longer be managing and scaling servers which means businesses can now abandon the infrastructure administration and reduce their operational overhead.

The serverless cloud allows for scalability. It can automatically scale up or down depending on the amount of traffic.

We'll deliver it straight to you: Grand Oak Technologies is what you need to keep your business on the success ladder in this technology-crazy era. 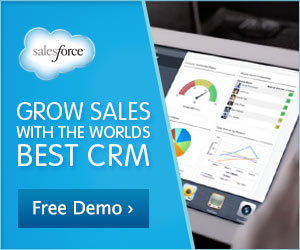